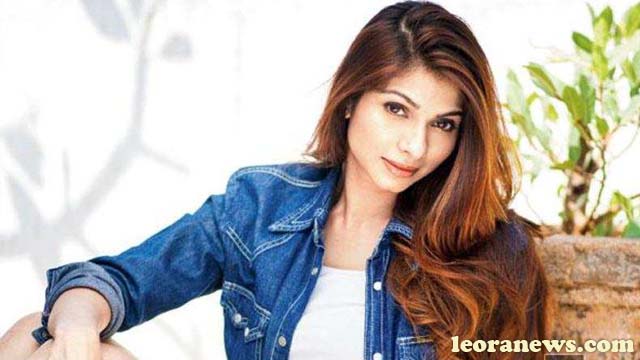 Tanishaa Mukerji is an Indian actress, known for her works in Indian, Bollywood, Telugu and Tamil films. Part of the Mukherjee-Samarth family, she is the daughter of filmmaker Shomu Mukherjee and actress Tanuja Samarth and the youngest sister of Bollywood actress Kajol. She made her debut with the Hindi film Sssshhh … in 2003. She had her first hit with Sarkar by Ram Gopal Varma, alongside Amitabh Bachchan and Abhishek Bachchan. She was also a candidate and was the first runner-up for reality TV show Bigg Boss 7 in 2012.

Tanishaa Mukerjee is the daughter of Shomu Mukherjee and veteran actress Tanuja of Bollywood. She is the youngest sister of Bollywood actress, Kajol, and she is Bengali from her father and Marathi from her mother.

She participated in the Bigg Boss 7 reality show and was the first finalist. She was later seen as one of the judges on the Gangs of Haseepur TV show. In 2016, Tanishaa participated in Fear Factor: Khatron Ke Khiladi and became a finalist.