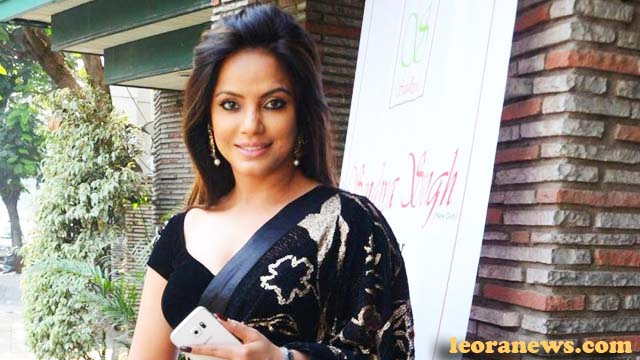 Neetu Chandra Born June 20, 1984, is an actress, producer and Indian theater artist. She is also an established classical dancer and active sportswoman, involved in the promotion of basketball in the country through her close association with the NBA and Taekwondo, the fourth black belt Dan. She has her own production company named Champaran Talkies, winning the Mithila Makhaan National Film Award. The award-winning film was directed by his brother Nitin Chandra. His younger brother Abhishek Chandra is a fashion designer in Hindi films.

Neetu Chandra was born in Arrah, Bhojpur, Bihar, India. His mother tongue is bhojpuri. She studied at the Notre Dame Academy in Patna and completed her undergraduate studies at Indraprastha College in Delhi. She started modeling and Neetu credits her success to her mother from East Champaran in Bihar. She has appeared in several commercials and videos for companies since graduation. She holds two Dan Black Belts in Taekwondo and represented India at the 1997 Taekwondo World Championships in Hong Kong.

She made her debut in the Hindi film industry in 2005 with Garam Masala, in which she described the role of Sweety, a flight attendant. She also starred in Godavari, a Telugu film, in 2006. In 2007, she appeared in Madhur Bhandarkar’s movie, Traffic Signal.

Neetu made the front page of the January 2009 issue of Indian Maxim.

Neetu began a relationship with actor Randeep Hooda in mid-2010, but the couple split in 2013.