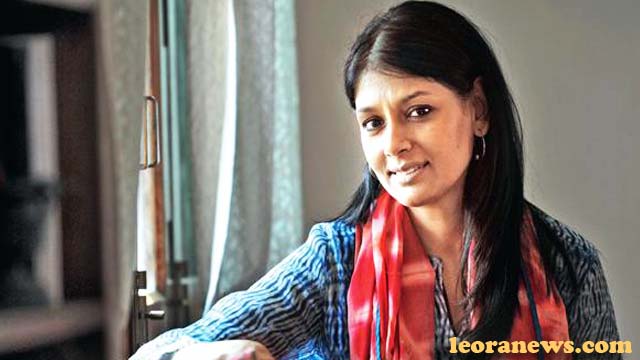 Nandita Das was born in 1969, she is an Indian actress and director. She has appeared in more than 40 feature films in ten different languages. Das has been acclaimed for many performances

Das’s father is the artist Jatin Das and his mother is Varsha Das, a writer. She was born in Mumbai and grew up mainly in Delhi in an Oriya family, where she studied at Sardar Patel Vidyalaya. She has a B.Sc. in Geography from Miranda House and a Master of Social Work from the Delhi School of Social Work, both affiliated with the University of Delhi.

Das was a Yale World Fellow in 2014. She was one of 16 emerging global leaders from nearly 4,000 candidates.

Das has sat twice on the jury of the Cannes Film Festival. In 2005, she sat on the main jury along with Fatih Akin, Javier Bardem, Salma Hayek, Benoît Jacquot, Emir Kusturica, Toni Morrison, Agnès Varda and John Woo. In 2013, she served on the Cinéfondation and short films jury alongside Jane Campion, Maji-da Abdi, Nicoletta Braschi and Semih Kaplanoğlu.

In 2011, she received the title of Knight of the French Government in the Order of Arts and Letters (Knight of the Order of Arts and Letters), one of the highest civil distinctions in the country. She was congratulated for “her contribution to the development of Indo-French cooperation in the field of cinema”. In 2009, France published a stamp featuring Das, the project of the artist Titouan Lamazou “Women of the world”.

In 2002, Das married Saumya Sen. The couple launched Leapfrog, a media organization focused on producing socially responsible commercials. The couple divorced in 2007. After spending a few months with Subodh Maskara, a Mumbai industrialist, she married him on January 2, 2010 and moved to Mumbai. Das and Maskara have a son named Vihaan. In January 2017, the couple announced that he had separated.

Das remained an atheist all her life.