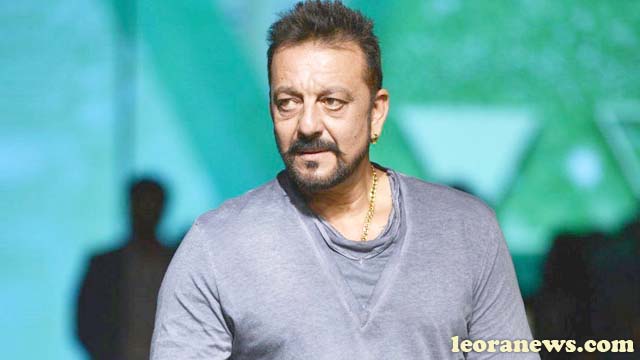 Sanjay Dutt was born July 29, 1959 is an Indian actor who works in Hindi films. He is the recipient of several awards, including two Filmfare Awards and three Screen Awards. Dutt has starred in 187 films, ranging from romance to comedic genres, but is generally categorized under action genres and has established himself as one of the most popular Hindi film actors of the 1980s, 1990s, 2000s and 2010.

Sanjay Balraj Dutt was born into a Punjabi family in Mumbai. His parents were renowned film actors Sunil Dutt (born Balraj Dutt) and Nargis (born Fatima Rashid). He has two sisters, Priya Dutt and Namrata Dutt. Her mother died in 1981, shortly before the premiere of her first film; his death is cited as the instigator of his drug abuse. As a child actor, Dutt appeared briefly as the singer of qawali in the 1972 film Reshma Aur Shera, which starred his father. Dutt made his acting debut in Rocky (1981), directed by his father. The crime thriller Naam (1985) proved to be a turning point in his career, which was followed by a series of commercially successful films

Dutt was arrested under TADA and the Weapons Act in April 1993 and convicted of violating the Weapons Act for possession of illegal weapons purchased from other defendants in the bombings of 1993 in Bombay. After serving his sentence, he was released in 2016. Dutt’s life receives considerable media coverage in India, and in 2018, Sanju, a biopic based on his life (which also saw a special appearance from him), was posted with positive reviews and emerged. as one of the biggest hits in Indian cinema.

In the early 1980s, Dutt had a relationship with his first film co-star, Tina Munim. After this relationship ended, Dutt married actress Richa Sharma in 1987. She died of a brain tumor in 1996. The couple have a daughter, Trishala Dutt, born in 1988, who lives in the United States with his maternal grandparents.

Dutt’s second marriage was to model flight attendant Rhea Pillai in February 1998. The divorce ended in 2008. Dutt married Manyata (born Dilnawaz Sheikh) first registered in Goa in 2008, then , during a Hindu ceremony in Mumbai, after two years of meetings. On October 21, 2010, he became the father of twins, a boy and a girl.

Sanjay Dutt was diagnosed with stage 3 lung cancer in August 2020. He is currently undergoing treatment in Mumbai.