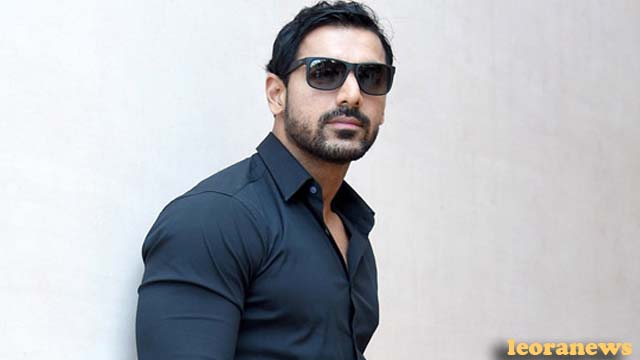 In 2012, Abraham produced his first film, Vicky Donor, which was critically and commercially successful, and earned him the National Film Award for best popular film offering healthy entertainment. He then created his own production house, John Abraham Entertainment. His second film as a producer was Madras Cafe, which received praise from critics. In 2018, after many delays, his film Parmanu: The Story Of Pokhran became his biggest solo hit, which then changed soon with Satyameva Jayate, which is currently his biggest commercial success. Abraham’s athletic and muscular physique contributed to his status as the most influential sexual symbol of Bollywood.

Beyond his acting career, he is the owner of the Super League Indian football team, NorthEast United FC. He has often made many dangerous stunts in his films. He is also a vegetarian and is a strong advocate for animal rights.

Abraham is now married to Priya Runchal, an NRI financial analyst and US investment banker from McLeod Ganj, whom he met in Mumbai in December 2010. They were married on January 3, 2014 and celebrated in Los Angeles. He comes from a Christian background.