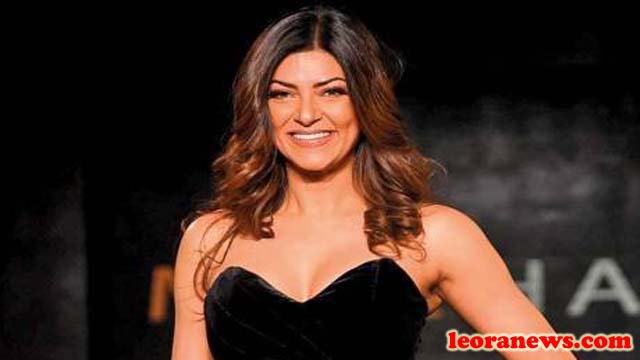 Sushmita Sen was born on November 19, 1975 and is an actress, model and queen of Indian beauty who was crowned Femina Miss India Universe in 1994 and won the 1994 Miss Universe contest at the age of 18. . Mostly known for her work in Hindi films, she has also appeared in Tamil and Bengali films. She has won several awards, including a Filmfare Award.

Sushmita Sen was born into a Bengali Baidya family in Hyderabad. His parents are Shubeer Sen, former commander of the Indian Air Force squadron, and Subhra Sen, jewelry designer and owner of a Dubai-based store. She has two brothers and sisters, a sister named Neelam and a brother named Rajeev.

She attended the Golden Jubilee Institute of the Air Force in New Delhi and St. Ann High School in Secunderabad, but did not pursue graduate studies.

After completing her reign as Miss Universe, Sushmita Sen began receiving various offers to act in films. She made her debut with the Hindi film Dastak in 1996. The Tamil musical Ratchagan (1997) is her first commercial success. She has become famous in several hit movies like Sirf Tum, Hindustan Ki Kasam and comedy Biwi No.1 (all 1999), Aankhen (2002), Main Hoon Na (2004) – her biggest ad. success so far, and Maine Pyaar Kyun Kiya? (2005) and have received critical recognition with female roles in such films as Filhaal … (2002), Samay: When Time Strikes (2003), Chingaari (2005) and Zindaggi Rocks (2006).

In addition to playing in films, Sushmita Sen has been an active theater performer and advocate for social causes and was honored at the 2013 Mother Teresa Awards for her social work. At the 2016 Indian Leadership Conclave, she received the “Eternal Beauty and Actress of the Decade” award for her contribution to the arts. She also judged the Miss Universe 2016 beauty contest. Sushmita Sen is a single mother of two girls.