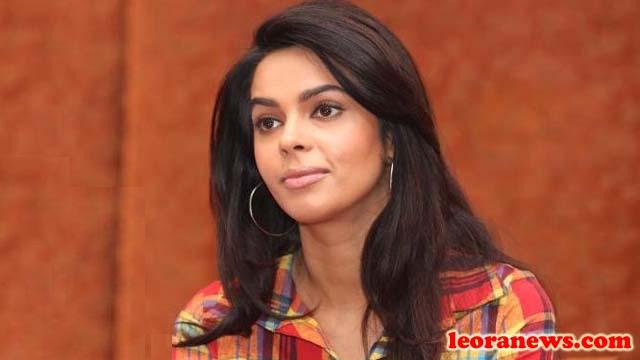 Mallika Sherawat (Reema Lamba) was born 24 October 1976, Indian actress who works in Hindi, English and Chinese films. Known for her bold on-screen attitude in films such as Khwahish (2003) and Murder (2004), Sherawat has established herself as a symbol of sex and as one of Bollywood’s most popular celebrities. She then starred in the hit romantic comedy Pyaar Ke Side Effects (2006), which earned her many critics.

Since then, she has played in such hits as Aap Ka Suroor, The Real Love Story, Welcome (both in 2007), her biggest commercial success to date and Double Dhamaal (2011). She is one of the few Bollywood stars trying to travel to Hollywood, with films like Hisss (2010) and Politics of Love (2011).

Mallika Sherawat was born Reema Lamba in Moth, a small village in Hisar district, Haryana, in a family of Jat. Mallika’s father is Mukesh Kumar Lamba and she was born into the family of Seth Chhaju Ram, a renowned philanthropist. She was born on October 24, 1976. She adopted the screen name “Mallika”, which means “Empress”, to avoid confusion with other actresses named Reema. “Sherawat” is the maiden name of her mother. She said that she uses her mother’s maiden name because of the support her mother gave her.

Although her relationship with her family was strained when she entered the film industry, Sherawat’s family has now accepted her career choice and is reconciling with Sherawat.

Mallika Sherawat went to Delhi Public School, Mathura Road. She graduated in philosophy from Miranda House, Delhi University. During the early days of her career, she claimed to belong to a very conservative small town family and faced many obstacles in her career. However, Sherawat’s family refuted this as a story created by her to give her an aura of a rustic girl who made the difference in Bollywood.

Mallika Sherawat was involved in women’s rights activism at the 65th United Nations DPI / NGO Conference in 2014. During the 2018 Cannes Film Festival, Sherawat locked herself in a cage for 12 hours to support the NGO Free A Girl India.