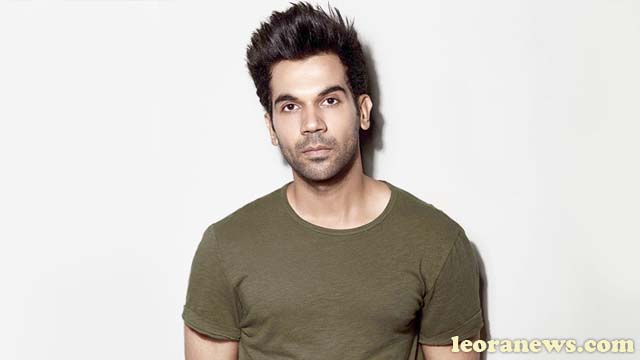 Raj Kumar Yadav was born on August 31, 1984, known professionally as Rajkummar Rao, is an Indian actor known for his work in Hindi films. He has received several awards, including a National Film Award, three Filmfare Awards and an Asia Pacific Screen Award.

Rao graduated from the University of Delhi and went on to study theater at the Film and Television Institute of India. He then moved to Mumbai and made his film debut with Dibakar Banerjee’s foundational anthology film Love Sex Aur Dhokha (2010). After a few supporting roles in films like Gangs of Wasseypur – Part 2 (2012) and Talaash: The Answer Lies Within, his breakthrough came with the dramatic film Kai Po Che! in 2013. He rose to prominence with his portrayal of lawyer Shahid Azmi in Hansal Mehta’s critically acclaimed biographical drama Shahid (2013), for which he received the National Film Award for Best Actor and Filmfare Critics Award for Best Actor.

Rao said he decided to become an actor after seeing Manoj Bajpayee and being “heavily influenced” by his performance. In 2008, he enrolled in a two-year drama course at the Film and Television Institute of India (FTII), Pune, and moved to Mumbai to pursue a film career. Rao is a vegetarian. He changed his last name to Rao de Yadav in 2014 and also added an additional ‘m’ to his name. He said the reason was, “Rao or Yadav, I can use either last name because both are last names. Regarding the double ‘m’ in the first name, it’s for my mother. She believes in numerology. “Rao has been in a relationship with actress Patralekha Paul since 2010.

Forbes India featured Rao in their 30 Under 30 list of 2014. People for the Ethical Treatment of Animals (PETA) ranked him as one of India’s hottest vegetarian celebrities for 2017. That same year, he appeared on Forbes India’s Celebrity 100 list and the list of 50 Most Influential Indian Young People. He has served as a brand ambassador for Actimaxx, Seventh Street and Food Safety and Standards Authority of India’s eat right.

Rao donated an undisclosed sum of money to the PM CARES Fund, the Maharashtra Chief Minister’s Relief Fund and Zomato’s Feeding India to help feed families in need due to the COVID-19 pandemic in India.