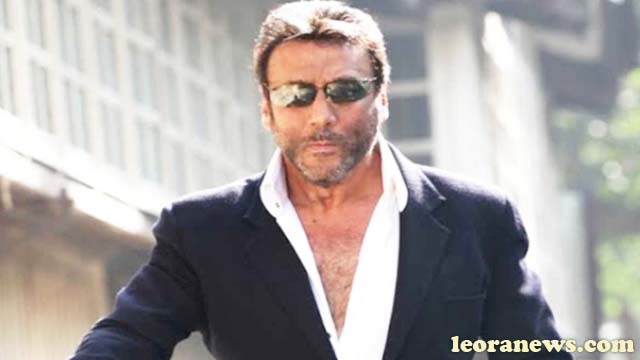 Jai Kishan Kakubhai Jackie Shroff was born February 1, 1957 is an Indian actor. He has been working in the Hindi (Bollywood) film industry for four decades and as of 2020 has appeared in over 220 films in 13 languages ​​(Hindi, Konkani, Kannada, Marathi, Odia, Punjabi, Bengali, Malayalam, Tamil , Telugu, Bhojpuri, Gujarati and English). He won four Filmfare awards among other accolades. He has also appeared in several successful short films.

As a youngster, he modeled in a few commercials, including Savage fragrances. It was one of his classmates at school who gave Shroff his name “Jackie” and filmmaker Subhash Ghai kept that name when he cast it in the movie Hero. Shroff regularly revisits his childhood home in Teen Batti.

Shroff married his longtime girlfriend Ayesha Dutt, a model who later became a film producer, on her birthday on June 5, 1987. The couple run media company Jackie Shroff Entertainment Limited. They jointly owned a 10% stake in Sony TV from its launch until 2012, when they sold their stake and ended their 15-year association with Sony TV. They have two children, a son, Bollywood actor Tiger Shroff and his daughter, Krishna Shroff.

He owns an organic farm, where he grows organic plants, trees and herbs. Jackie attended the opening of the Jaldhaara Environmental Foundation. He is also the Brand Ambassador for Thalassemia India and over the years he has supported many causes such as HIV / AIDS awareness and the abolition of female feticide. It has also funded the treatment and education of many disadvantaged children.