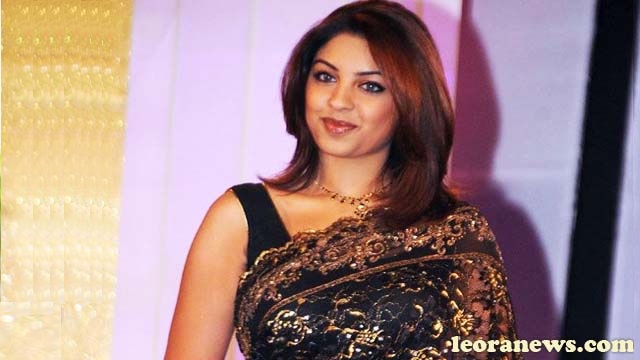 After appearing in commercials, she made her film debut with the Telugu drama, Leader (2010), and then worked on several commercially successful Telugu films. She has also starred in two Tamil films, including the remake Dabangg, Osthe (2012) and the critically acclaimed film Mayakkam Enna (2012), directed by Selvaraghavan, for which she has received numerous awards in the “Best actress”. She also appeared in the Bengali film Bikram Singha.

Richa was raised in Pennsylvania and Michigan. During her studies at Okemos High School, as a junior, she was featured in local media for setting up a youth tutoring program in Lansing, which she had been running for four years. She then studied Dietetics and Health Administration at Michigan State University. Richa is engaged to her boyfriend and classmate at the business school, Joe Langella, a former veteran of the United States Army. They were both MBA students at Washington University in St. Louis, Olin Business School, where they met while pursuing their MBA. They plan to bond in September 2019.

Gangopadhyay is married to her business school classmate Joe Langella. The couple has son born in May 2021