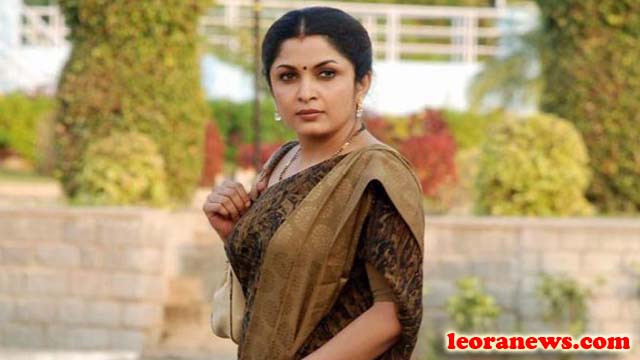 Ramya Krishnan was born on 15 September 1970. She is also known as Ramya Krishna, an Indian actress. She has appeared in more than 200 films in five languages: Telugu, Tamil, Malayalam, Kannada and Hindi. Ramya has won three Filmfare Awards, three Nandi Awards and a Tamil Nadu State Film Award.

Ramya was born, Chennai into a Tamil-speaking family in Krishnan and Maya. She is the niece of veteran Tamil actor Cho Ramaswamy. She received initial training in the Bharathanatyam, Western and Kuchipudi dance forms and gave many performances on stage. Ramya began her acting career in 1984 at the age of 13 in the Tamil film Vellai Manasu, opposite Y. G. Mahendra.