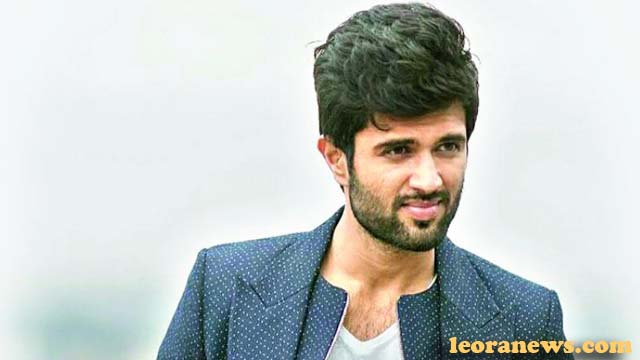 Vijay Deverakonda is an Indian actor known for his works at Telugu cinema. Vijay made his film debut in 2011 with Ravi Babu’s romantic comedy Nuvvila (2011), but was rewarded with his role as Yevade Subramanyam (2015).

Vijay gained stardom by starring in the hit romantic comedy Pelli Choopulu in 2016, which won the Telugu Best Film National Film Award and Telugu Best Film Filmfare Award. Vijay has established himself as a leading actor in Telugu cinema, playing leading roles in critical and commercial successes such as Arjun Reddy (2017), Mahanati (2018), Geetha Govindam (2018) and Taxiwaala (2018). among the list of the most profitable Telugu films. His performance in Arjun Reddy has earned him several honors, including the Best Actor Filmfare Award – Telugu.