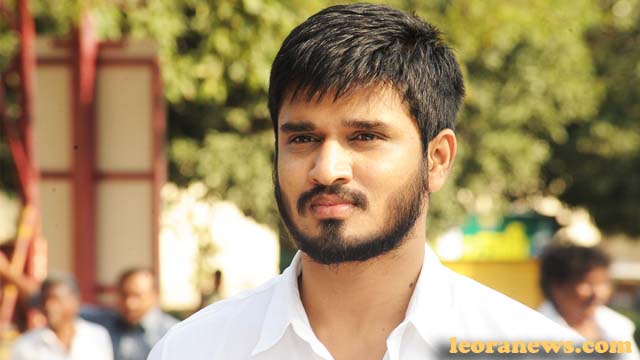 He started as an assistant director for the film Hyderabad Nawaabs. He had minor roles in various films before making Happy Days, the first Tollywood film whose release date abroad is earlier than that of India. Directed by Sekhar Kammula, winner of a national Indian award,

Nikhil plays one of the 4 main roles of the film. Happy Days is one of the few low-budget films made in 2007 that have had commercial success. Ankit, Pallavi & Friends is his first solo movie. He has appeared in blockbuster films like Yuvatha and Veedu Theda, which lasted 50 days in Andhra Pradesh. and got his major breakthrough in 2013 with Swamy Ra Ra. His next film, entitled Karthikeya (October 2014), has earned him excellent reviews from critics.

Siddharth married Pallavi Varma on 14 May 2020