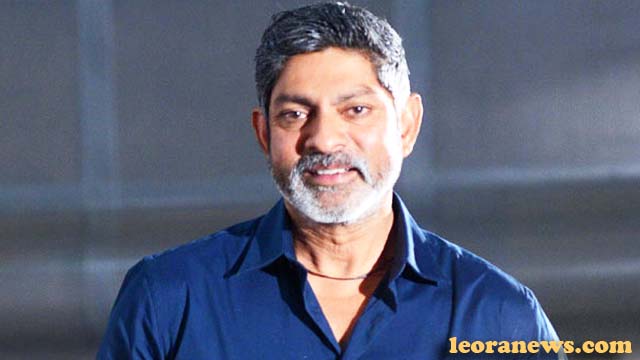 Jagapathi Babu About this born Veeramachaneni Jagapathirao Chowdary is an Indian film actor known for his works mainly at Telugu cinema. In his 25-year career, Jagapathi Babu has starred in more than 120 feature films and has received 3 Filmfare Awards and 7 Nandi Awards.

Jagapathi Babu was born in Machilipatnam from a veteran producer-director, V. B. Rajendra Prasad. He was raised in Chennai, Tamil Nadu, before making his mark in Tollywood.

Jagapathi Babu made her telugu debut with the film Simha Swapnam (1989), produced by her father and directed by V. Madhusudhan Rao. His first successful film was Peddarikam, released in 1992. He had his breakthrough in the form of Gaayam directed by Ram Gopal Varma in 1993. In 1994, with the super hit Subha Lagnam, he joined the family audience and also established his star status. He won the Nandi Award for Best Actor in 1996 for his role in the film Maavichiguru directed by S V Krishna Reddy. In 1997, blockbuster films like Subhakankshalu and Pelli Pandiri were on the bill. In 1998, he won the Nandi Award for Best Actor in the film Antahpuram. In 2000, he won the award for Best Actor Nandi for his performance in the thriller Manoharam. In 2003-05, he directed blockbusters such as Kabaddi Kabaddi, Athade Oka Sainyam, Pedababu and Anukokunda Oka Roju. In 2006, he appeared in Samanyudu and Pellaina Kothalo. He received the Best Supporting Actress Award Nandi for the second time in 2007 for his role in the movie Lakshyam and he also won Filmfare.