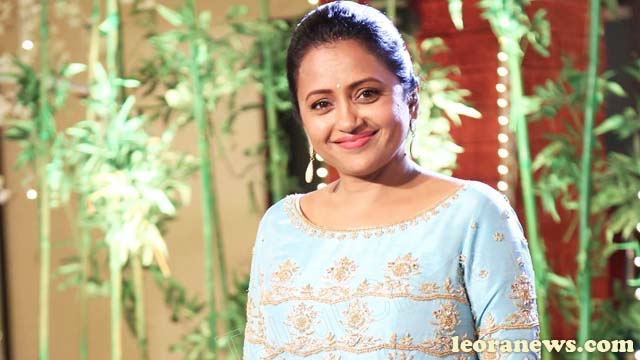 Suma Kanakala is an Indian TV Anchor. She has hosted many Telugu shows mainly in Star Maa and E TV. She was born on March 22, 1975 in Thrissur, Kerala, India. His parents are Sri.P.N.L Pranavi and Smt. P. Vimala who had been in Secunderabad for a very long time. She is married to actor Rajeev Kanakala.

A presenter since the age of 21, she has hosted numerous Telugu sound movie launches, awards and film features. She is a Malayali from Kerala, but is fluent in Telugu. In addition to Malayalam and Telugu, she is fluent in Hindi, English and Tamil. She has appeared in various films in 1991 in Malayalam and Telugu, in Tamil languages, and then entered series and TV movies in 1995, but her breakthrough came with the boom in satellite channels. Swayamvaram, Anveshitha, Geetanjali and Ravoyi Chandamama were his major series. She had no interest in working in the movies.

She is well known for her spontaneous humorous comments during her shows.