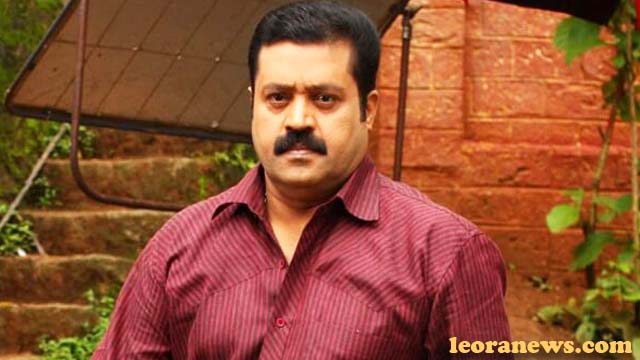 Suresh Gopinathan was born 26 June 1959, commonly known as Suresh Gopi, is an Indian actor, politician and singer. He has played in more than 200 films in Malayalam. He is currently a Member of Parliament (MP) at Rajya Sabha, the upper house of the Indian Parliament.

Suresh Gopi played a small role as a child artist in Odayil Ninnu (1965). Later, he made his official debut as a future husband in T. P. Balagopalan M. A. (1986). After playing various villains and playing minor roles throughout the late 1980s and early 1990s, Suresh Gopi had a break in Thalastaanam (1992) by Shaji Kailas, written by Renji Panicker. The combined movies of Shaji and Renji made Suresh Gopi a star overnight in the 1990s, especially for his role in the police

Suresh Gopi was born in Kollam, Kerala, Gnanalekshmi Amma and Gopinathan Pillai, film distributor, as the eldest son. He has three younger brothers – Subhash Gopi, Sunil Gopi and Sanil Gopi (the last two are twins). He was educated at the Infant Jesus School Kollam School. He pursued a Master’s degree in English Literature at Fatima Mata National College, Kollam. His son Gokul Suresh is also an actor in the Malayalam film industry.

In April 2016, Suresh Gopi was sworn in as a member of the Rajya Sabha Parliament by the President of India as a prominent citizen under Article 80 of the Indian Constitution. He chose Thiruvananthapuram district as a nodal district of operation as a member of Parliament. Gopi is also a philanthropist, a social worker and a strong advocate for environmental protection.