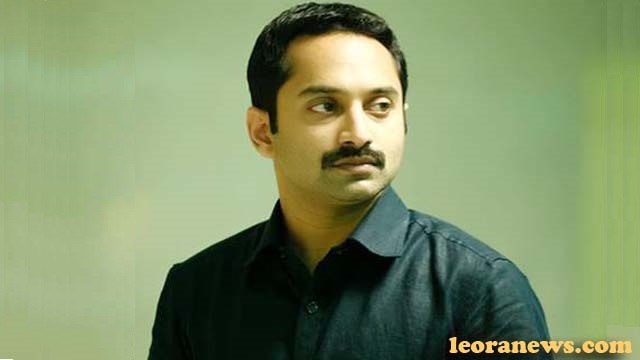 Fahadh Faasil is an Indian film actor and producer who works in the Malayalam film industry. Fahadh began his film career at the age of 19, playing the lead role in his Fazil’s 2002 romantic film, Kaiyethum Doorath, which was a critical and commercial failure. After six years of absence, Fahadh is back with the anthology Kerala Cafe (2009), in the short film Mrityunjayam.

Fahadh is the son of director Fazil and his wife Rozina. He has two sisters, Ahameda and Fatima, and a brother, Farhaan Faasil. He graduated from SDV Central School Alleppey, Lawrence School Ooty and Choice School in Thripunithura. He continued his studies at Sanatana Dharma College, Alleppey and the Masters of Philosophy at the University of Miami, Coral Gables, Florida, USA.

On January 20, 2014, he became engaged to the Malayalam and Tamil actress Nazriya Nazim, with whom he married on August 21, 2014. The couple had become better known on the set of Bangalore Days (2014). Anjali Menon husband and wife. Fahadh revealed that their parents had played a crucial role in organizing the wedding.