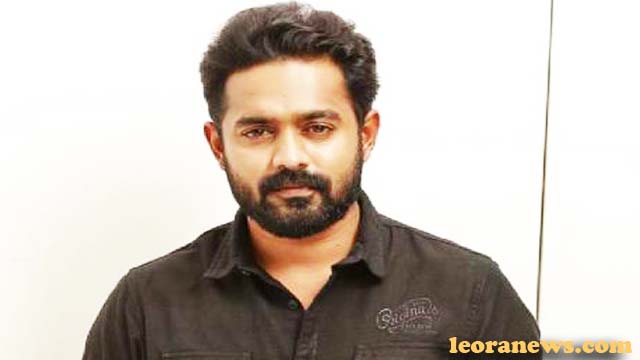 Asif Ali is an Indian film actor and producer, who works mainly in Malayalam cinema. He began his film career at the age of 23 in Shyamaprasad’s 2009 film Ritu, which was highly regarded by critics.

Asif Ali was born in Thodupuzha, Idukki, India, to a Muslim family. He graduated from Marian College, Kuttikkanam in Business Administration. While studying Ali modeled for ads and worked as a video jockey. Shyamaprasad selected him to play one of the main roles in his film Ritu and received positive reviews from critics and the public. Sathyan Anthikkad then approached him to play an important role in his film Kadha Thudarunnu. His third film was Apoorvaragam, directed by Sibi Malayil.

Since then, he had played in Best of Luck and Traffic movies. His next film was Ithu Nammude Katha, written and directed by Rajesh Kannankara. In 2011, Ali signed to play in Salt N ‘Pepper, Aashiq Abu’s second film, in which he played Manu Raghav, a carefree young character who often puts himself in delicate situations to be too friendly.

In 2018, his main versions are B Tech, Iblis and Mandharam. B Tech became a financial success, running for 100 days in Kerala