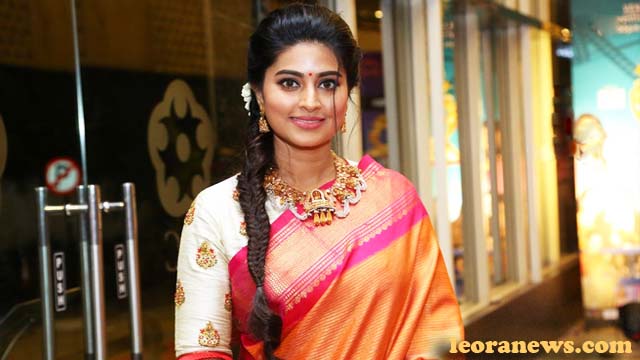 Suhasini Rajaram Naidu, known by her stage name Sneha was born on October 12, 1981, is an Indian actress who works in the film industry of South India. She made her debut in the Malayalam film Ingane Oru Nilapakshi (2000), directed by Anil-Babu, and was subsequently signed for the Tamil film Virumbugiren, although it only came out two years later. She began receiving offers in Tamil and focused on Kollywood. and the movie Ennavale, where she played alongside R. Madhavan, was released for the first time the same year. She had her first commercial success with Aanandham in 2001. She became one of the leading actresses of contemporary Tamil cinema in the 2000s, following appearances in several commercial hit movies.

Sneha was paired with Prasanna for the first time in Achchamundu! Achchamundu! (2009). Since then, many reports have been reported in the media. Prasanna has been seen in all her modeling shows and both in the film premieres. Although both denied this as a rumor, on November 9, 2011, Prasanna announced, “Yes … Sneha and I decided to get married soon with the blessings of our parents.” They were married on May 11, 2012 in Chennai.

She currently lives in Chennai with her husband. On August 10, 2015, she gave birth to a baby named Vihaan.