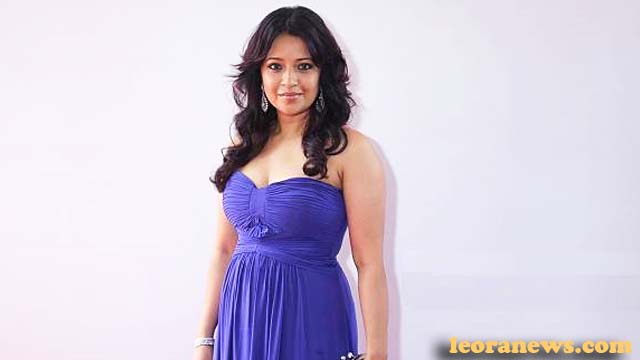 Reema Sen is an Indian actress and model born on October 29, 1981 and appearing mainly in Tamil films, Telugu, Hindi, Kannada and Bengali films.

Reema Sen was born in Kolkata. She completed high school at St. Thomas Girls School in Kidderpore, Kolkata State, after which her family moved to Mumbai.

She married businessman Shiv Karan Singh in 2012. She gave birth to their first child, son Rudraveer, on February 22, 2013.

In Mumbai, she began her modeling career by participating in several advertising campaigns. She then starred in the movie Chitram, in which she played opposite Uday Kiran. She also appeared in the Tamil film Minnale, which was very successful.