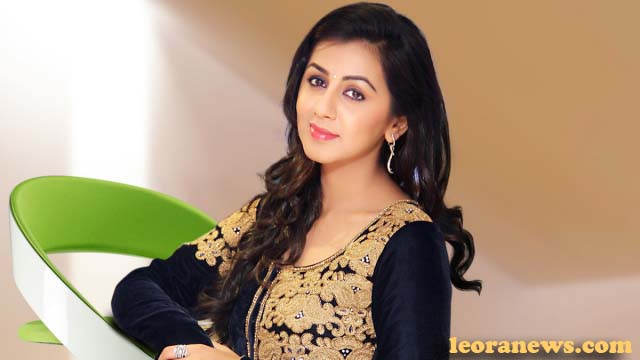 Nikki Galrani is a film actress, model and Indian fashion designer who works mainly in Tamil and Malayalam films. And also appeared in the Kannada and Telugu films. His first commercial hit films are in Malayalam 1983, Vellimoonga, and the Tamil Tamil horror film 2015. The media began to refer to Galrani as “Darling” of Tamil cinema. She began her career in the film industry in South India as a lead actress and has received several awards. Kochi Times ranked fifth among the “25 Most Desirable Women 2015”.

In 2016, McAfee Intel Security described Galrani as the most sought-after celebrity in Tamil cinema.

She starred in the hit commercial movies 1983, Vellimoonga, Darling and Velainu Vandhutta Vellaikaaran. A consecutive success for films, making her one of the most sought after actresses in the South Indian film industry. IBTimes has named Galrani as the most successful actress in Malayalam cinema.

Galrani was the youngest daughter of Manohar Galrani and Reshma in Bangalore. She has an older sister, Sanjjanaa, who is also an actress. Nikki Galrani did her PUC at Bishop Cotton Girls School and took a fashion design class. She said she had studied science at PUC because her parents and sister wanted her to become a doctor, but then let her continue with the design. She then did modeling and appeared in many commercials.