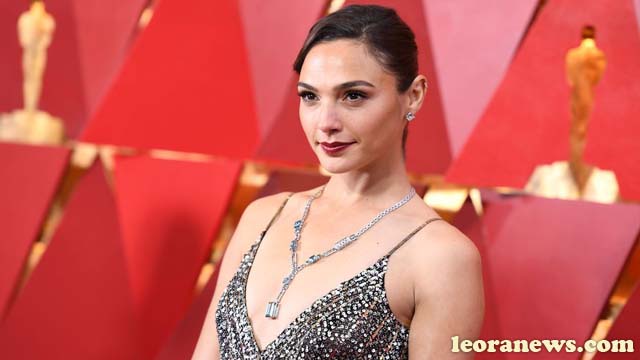 Gal Gadot was born April 30, 1985 is an Israeli actress, model and producer. At 18, she was crowned Miss Israel 2004. She then served two years in the IDF as a physical / combat training instructor, after which she began studying law and international relations at college. IDC Herzliya while developing her career as a model and actress. .

Gadot’s first international film role came as Gisele Yashar in Fast & Furious (2009), a role she took over in subsequent episodes of the film franchise. She then gained world renown by playing Wonder Woman in DC Extended Universe, starting with Batman v Superman: Dawn of Justice (2016), followed by the solo film Wonder Woman and the Justice League ensemble (both in 2017). In 2018, Gadot was included in Time’s annual list of the 100 most influential people in the world, and she was ranked among the highest paid actresses in the world.

Gadot and her husband owned a boutique hotel in Tel Aviv, which she helped manage. They sold their hotel to Roman Abramovich in 2015 for $ 26 million.