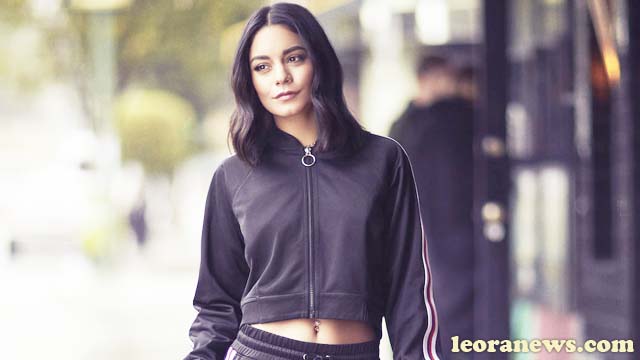 Vanessa Hudgens was born December 14, 1988 is an American actress and singer. After making his first feature film in Thirteen (2003), Hudgens became famous by playing Gabriella Montez in the musical film series High School (2006-2008), which earned him major success among the general public. The success of the first film led Hudgens to acquire a recording contract with Hollywood Records, with which she released two studio albums, V (2006) and Identified (2008).

Hudgens was raised a Catholic, but has since moved away from this branch of Christianity and now identifies himself as a non-denominational Christian. She attends the Los Angeles-affiliated church of Hillsong Church.

In May 2016, Hudgens paid $ 1,000 in restitution for damage to US Forest Service property by engraving initials in a heart on a rock in the Coconino National Forest and posting them on his personal Instagram feed.

In March 2020, Hudgens made a video in which she said it was “inevitable” that people would die from the coronavirus. The video was controversial because it appeared to minimize the impact of the disease and the need for preventive measures. She then apologized for her “insensitive” comments.