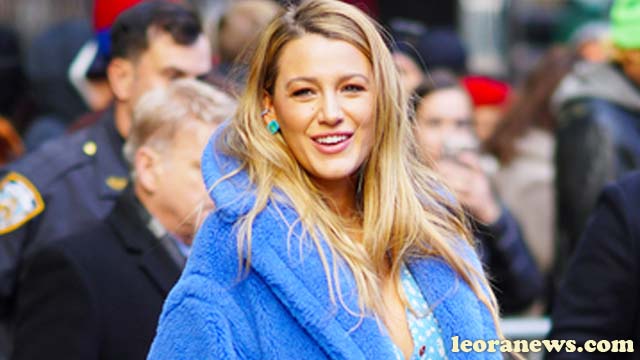 She has been married to Canadian-American actor Ryan Reynolds since 2012, with whom she has three children.

Penn Badgley, co-star of Gossip Girl, was animated for four years, but then broke up. Lively first met Ryan Reynolds in early 2010 while filming Green Lantern, in which they co-starred. In October 2011, they started dating. The couple married on September 9, 2012 at the Boone Hall plantation in Mount Pleasant, South Carolina. They have three daughters together: James