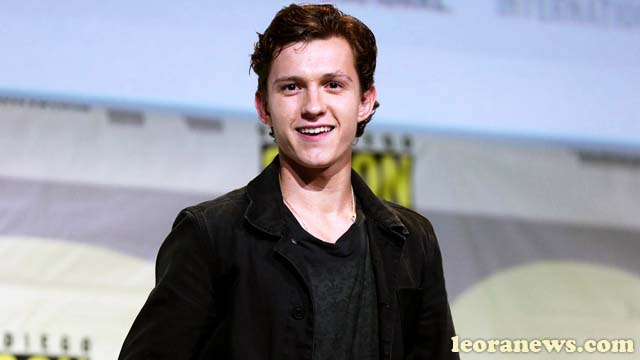 Thomas Stanley Holland born June 1, 1996 known Tom Holland is a British actor. A graduate of the BRIT School for Performing Arts and Technology in London, he began his acting career on the London stage in the title role of Billy Elliot the Musical at the West End Theater from 2008 to 2010. He then played in the disaster film The Impossible. (2012), for which he received a London Film Critics Circle Award for Young British Performer of the Year.

Holland was educated at Donhead, a Roman Catholic preparatory school in Wimbledon in southwest London, followed by Wimbledon College, a volunteer Jesuit Catholic comprehensive school (also in Wimbledon), until December 2012. He was victimized bullying at school for being a Dancer. After Wimbledon College he attended the BRIT School for Performing Arts and Technology in Croydon. In his late teens, during a lull in his career, Holland briefly attended a carpentry school in Cardiff, Wales.

Holland resides in Kingston upon Thames in Greater London, near the home of his parents and younger brothers. He has a blue Staffordshire Bull Terrier named Tessa. He was diagnosed with dyslexia at the age of seven. He is a fan of Tottenham Hotspur. In November 2021, Holland confirmed his relationship with Spider-Man co-star Zendaya.