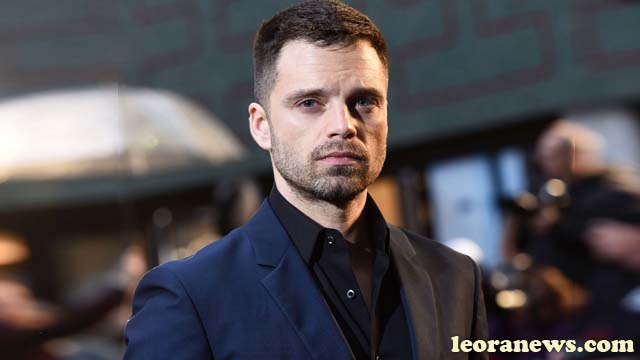 On television, he played Carter Baizen in Gossip Girl, Prince Jack Benjamin in Kings, Jefferson in Once Upon a Time, and T.J. Hammond in Political Animals. The latter earned him a Critics’ Choice Television Award nomination for Best Supporting Actor in a Motion Picture / Miniseries. In film, he starred in Jonathan Demme’s comedy-drama Ricki and the Flash and Ridley Scott’s sci-fi film The Martian. In 2017, he played Jeff Gillooly in biopic I, Tonya.

During Stan’s years at Rockland School, he performed in productions such as Harvey, Cyrano de Bergerac, Little Shop of Horrors, Over Here! and West Side Story. He also attended the Stagedoor Manor summer camp where he participated in many camp productions. It was then that he decided to take theater seriously and started applying for theater programs at several universities. He attended the Mason Gross School of the Arts at Rutgers University, which enabled him to spend a year abroad studying theater at Shakespeare’s Globe Theater in London, England. He graduated from Rutgers in 2005. Stan became a US citizen in 2002.

Stan supports many charities, including Our Big Day Out, a Romania-based nonprofit that helps provide children with a better quality of life. In February 2018, he thanked fans on behalf of the organization for participating in fundraising and raising awareness on Instagram.

He is also associated with the Ronald McDonald House. In 2020, he attended the association’s first virtual gala with his Marvel co-star, Anthony Mackie. Other charities supported by Stan include Dramatic Need and Save the Children.