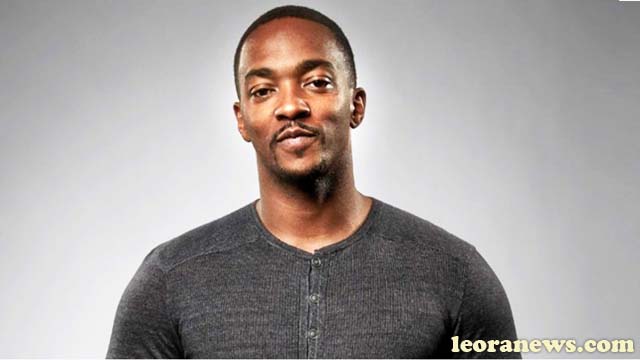 Anthony Mackie was born September 23, 1978 is an American actor. Mackie made his acting debut in the semi-biographical drama film 8 Mile (2002); he was then nominated for the Independent Spirit Award for Best Actor for his performance in the LGBT drama Brother to Brother (2004), and in the same year appeared in the psychological thriller The Manchurian Candidate and the sports film Million Dollar Baby.

Mackie starred in Half Nelson (2006); in 2008, Mackie appeared in the action thriller Eagle Eye and was nominated for the Independent Spirit Award for Best Supporting Actor for her performance in The Hurt Locker. He played Tupac Shakur in Notorious (2009), and The Adjustment Bureau and Real Steel (both in 2011).

Outside of film, Mackie has appeared in Broadway and Off-Broadway adaptations including Ma Rainey’s Black Bottom, Drowning Crow, McReele, A Soldier’s Play, and Carl Hancock Rux’s Talk, for which he won an Obie Award in 2002. Mackie played Martin Luther King Jr. in the HBO TV movie All the Way (2016) and played Takeshi Kovacs in the Netflix series Altered Carbon (2020).

In 2014, Mackie married his longtime girlfriend and childhood sweetheart Sheletta Chapital. They divorced in 2018. The couple have four children together.

Mackie opened a bar called NoBar in Bed-Stuy, Brooklyn in the summer of 2011. He intended to open a second NoBar in Williamsburg, Brooklyn in 2013, but closed all NoBar locations in 2015.