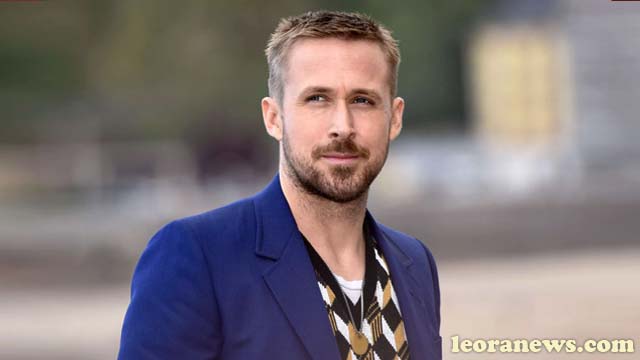 Ryan Thomas Gosling was born on November 12, 1980, known Ryan Gosling is a Canadian actor. He began his career as a child star in Disney Channel’s The Mickey Mouse Club (1993-1995) and went on to appear in other family entertainment programs including Are You Afraid of the Dark? (1995) . His first film role was as a Jewish neo-Nazi in The Believer (2001), and he went on to appear in several independent films, including Murder by Numbers (2002), The Slaughter Rule (2002) and The United States of Leland (2003).

Gosling gained greater recognition in 2004 with a starring role in the hit commercial romance The Notebook. For playing an addicted teacher in Half Nelson (2006), Gosling was nominated for an Oscar for Best Actor, becoming the seventh youngest nominee at the time. He then played a socially incompetent loner in Lars and the Real Girl (2007). After a brief hiatus, he starred in the marital drama Blue Valentine (2010).

Gosling starred in three mainstream films in 2011, the romantic comedy Crazy, Stupid, Love, the political drama The Ides of March, and the action drama Drive, all of which were critical and commercial successes. He also starred in acclaimed financial satire The Big Short (2015) and romantic musical La La Land (2016), the latter of which earned him the Golden Globe Award for Best Actor and a second Oscar nomination for Best Actor. Further acclaim followed with the sci-fi thriller Blade Runner 2049 (2017). In addition to being an actor, he made his directorial debut in Lost River in 2014.

Gosling’s band, Dead Man’s Bones, released their self-titled debut album and toured North America in 2009. He co-owns Tagine, a Moroccan restaurant in Beverly Hills, California. Gosling supports PETA, Invisible Children and Enough Project and has visited Chad, Uganda and eastern Congo to raise awareness of conflicts in the regions. Gosling has been involved in efforts to promote peace in Africa for over a decade. He is in a relationship with actress Eva Mendes, with whom he has two daughters.

Gosling dated his Murder by Numbers co-star Sandra Bullock from 2002 to 2003. He then had a relationship with his The Notebook co-star Rachel McAdams from 2005 to 2007, before reuniting briefly in 2008.