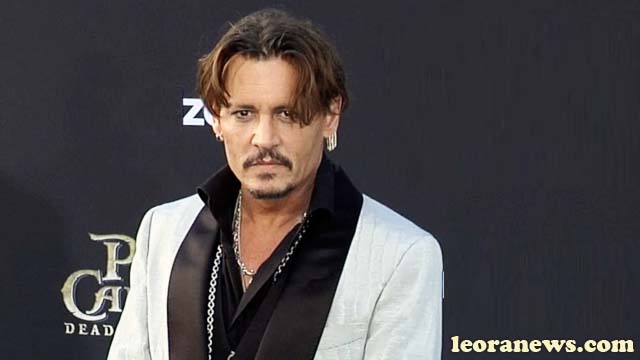 Depp made his debut in the horror film A Nightmare on Elm Street (1984), before becoming the teen idol in the television series 21 Jump Street (1987-1990). In the 1990s, Depp starred primarily in independent films, often playing quirky characters.

In the 2000s, Depp became one of the most commercially successful movie stars playing Captain Jack Sparrow in the Pirates of the Caribbean swashbuckling film series (2003-present). He received critical acclaim for Finding Neverland (2004) and continued his commercially successful collaboration with Tim Burton with the films Charlie and the Chocolate Factory (2005), Corpse Bride (2005), Sweeney Todd: The Demon Barber of Fleet Street (2007), and Alice in Wonderland (2010).

Depp was one of the biggest movie stars in the world and was ranked by Guinness World Records as the highest paid actor in the world, with earnings of $ 75 million. During the 2010s, Depp began producing films through his company, Infinitum Nihil, and formed the rock supergroup Hollywood Vampires with Alice Cooper and Joe Perry.

Depp and makeup artist Lori Anne Allison were married from 1983 to 1985. In the late 1980s, he was engaged to actresses Jennifer Gray, Depp began a relationship with French actress and singer Vanessa Paradis, whom he met. during filming. They have two children, their daughter Lily-Rose Melody Depp (born in 1999) and their son John Christopher “Jack” Depp III (born in 2002).

Depp started dating actress Amber Heard, whom he starred in The Rum Diary (2011). They were married in a civil ceremony in February 2015. Heard filed for divorce in May 2016 and the divorce was finalized in January 2017.