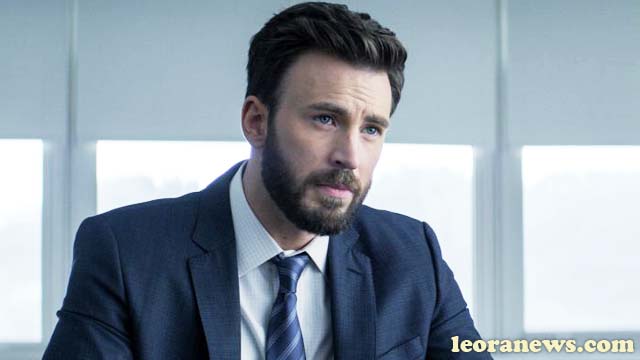 Christopher Robert Evans was born June 13, 1981, known Chris Evans is an American actor, best known for his role as Captain America in the Marvel Cinematic Universe film series. Evans began his career with roles in television series, such as Opposite Sex in 2000. After appearances in several teen films, including Not Another Teen Movie in 2001, he gained attention for his portrayal of the Marvel character. Comics Human Torch in Fantastic Four in 2005, and its sequel Fantastic Four: Rise of the Silver Surfer (2007). Evans has made other appearances in film adaptations of comics and graphic novels: TMNT (2007), Scott Pilgrim vs. the World (2010) and Snowpiercer (2013).

In addition to comic book roles, Evans has starred in the drama Gifted (2017), the mystery film Knives Out (2019), and the TV miniseries Defending Jacob (2020). He made his directorial debut in 2014 with the romantic drama Before We Go, which he also produced and starred in. Evans made his Broadway debut in the 2018 revival of Kenneth Lonergan’s play Lobby Hero, which earned him a Drama League Award nomination.

Evans supports Christopher’s Haven, a charity providing housing for families affected by childhood cancer, and has participated in fundraisers to benefit the organization. In 2015, he and actor Chris Pratt visited patients at Seattle Children’s Hospital after the two made a bet that ultimately raised donations for the hospital as well as Christopher’s Haven.