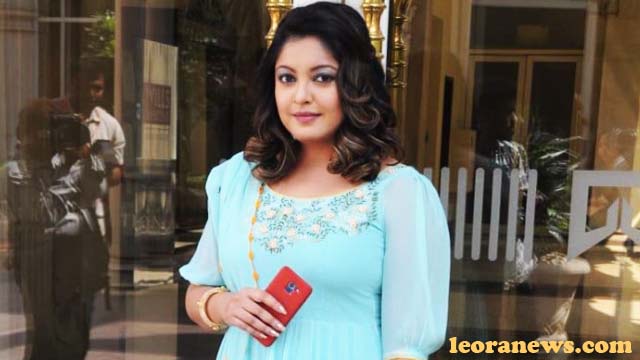 Tanushree Dutta is an Indian actress and model appearing mainly in Bollywood movies. Dutta received the Femina Miss India Universe title in 2004, at the age of 20. During the same year, at the Miss Universe beauty contest, she was among the ten finalists.

In September 2018, after being away from Bollywood for many years, Dutta gave Zoom TV an interview in which she accused Nana Patekar of having sexually harassed her on the sets of the 2009 film ‘Horn’ Ok ‘Pleassss. This statement would be seen as the catalyst for the “Me Too” movement in India, similar to what happened in the United States the year before with Harvey Weinstein, in which more and more women in the entertainment industry publicly announce prominent personalities. who had sexually exploited them.

Since September 2018, Tanushree is a resident and green card holder of the United States. Dutta came out with Aditya Datt. Ishita Dutta is her younger sister.

In 2003, Dutta won the Femina Miss India contest held in Mumbai; As a result, she represented India at the 2004 Miss Universe competition held in Quito, Ecuador, where she was ranked sixth.

She debuted at Kollywood in Theeratha Vilayattu Pillai. She debuted at Bollywood in 2005, appearing in Chocolate and Aashiq Banaya Aapne. In 2006, she also appeared in the song “Jab Kabhie” in 36 China Town.