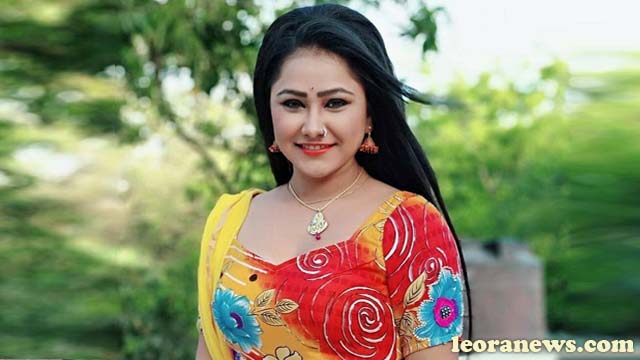 Priyanka Pandit is an actress known for her works in the Bhojpuri films. She made her debut with the Bhojpuri film “Jeena Teri Gali Me” with Pradeep Pandy in 2013. She has directed around 50 films. She is very popular and beautiful actress in Bhojpuri Film Industries. She has worked with all the popular stars of Bhojpuri.

In 2013, Priyanka started her career with a cinema in Bhojpuri where she made her first film “Jeena Teri Gali Mein Babu” for which she received high praise from fans and viewers. In addition, she was honored with an award in the category of best new actress for the first film. Since then, she never looked back and began to appear in a variety of films for which she became famous and considered a leading actress in the Bhojpuri cinema.