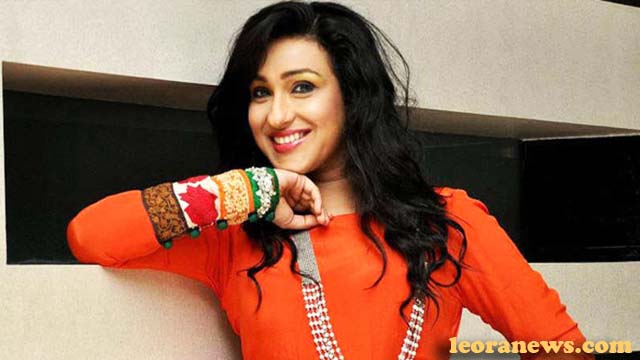 Rituparna Sengupta is an Indian actress and producer born on November 7, 1971, and known for her work in Bengali, Hindi and Bengali cinema. She has received a National Award, two Filmfare Awards, four BFJA Awards and four Anandalok Awards.

Rituparna was interested in the arts from an early age and learned painting, dancing, singing and crafts in a painting school called Chitrangshu. She studied at Mount Carmel School and then graduated from Lady Brabourne College. She began studying modern history for a Master’s degree at Calcutta University, but had to interrupt her studies to focus on her acting career.

Sengupta married his childhood friend Sanjay Chakrabarti, founder and CEO of MobiApps on December 13, 1999 in Munshigonj. The couple has a son named Ankan and a girl named Rishona Niya.