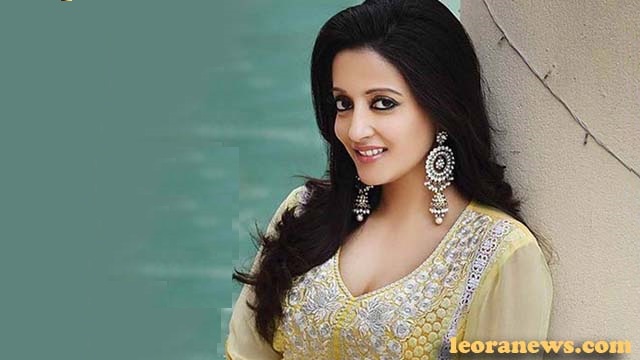 Raima Sen, born November 11, 1979 in Raima Dev Varma, is an Indian actress known for her work in the film industry in Bengali and Hindi.

Raima Sen was born in Mumbai, in the Maharashtra of Moon Moon Sen and Bharat Dev Barma, granddaughter of actress Suchitra Sen, who was once considered the “Mahanayika” of Bengali cinema. His sister Riya Sen is also in the Bollywood industry. Their father Bharat Dev Varma is a member of the royal family of Tripura. Her paternal grandmother, Ila Devi, was the princess of Cooch Behar, whose younger sister Gayatri Devi was the Maharani of Jaipur. Her paternal great-grandmother Indira was the only daughter of Maharaja Sayajirao Gaekwad III of Baroda.

Raima’s maternal great-grandfather, Adinath Sen, was a prominent businessman in Kolkata. His son, Dinanath Sen, a relative of former Union Law Minister Ashoke Kumar Sen, was the Diwan or Maharaja Minister of Tripura. The sisters are credited on the screen as their mother’s maiden, although their official papers bear the Dev Varma family name.

Sen is said to be much more like his grandmother than his mother or sister. In an interview, she says that while she enjoys Mumbai’s faster pace of life, gyms, and nightclubs, she misses her family in Kolkata, her dog Cuddles, and street food, including Jhal Muri and Aloo. Chaat.