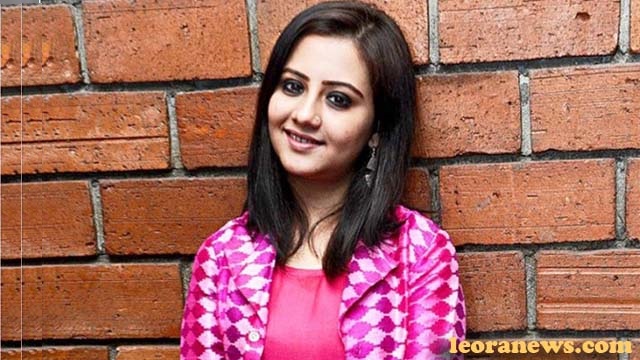 Manali Dey, also sometimes known as Manali De, is a Bengali actress in film and television. She made her film debut in Bengali film Kali Aamar Maa in 1999. Later, she made her television debut in the television series Neer Bhanga Jhor.

Manali spent his childhood in Picnic Garden, Kolkata. However, later she left there. She is the only daughter of her parents Nitai Dey and Manisha Dey. She completed her secondary exams at Oxford House, Ballygunge, Kolkata. In the meantime, she had already started her acting career and had become extremely busy.

This made her unable to continue her studies in normal mode and she was admitted to the Amrit Academy of Kankurgachi, a private open air school. From there, she completed her senior high school examination. She attended dance classes with her mother and Madhumita Roy. At that time, she had a very difficult schedule to manage her education and career. Later, on November 29, 2012, Manali married the singer Saptak Bhattacharjee. The couple separated.