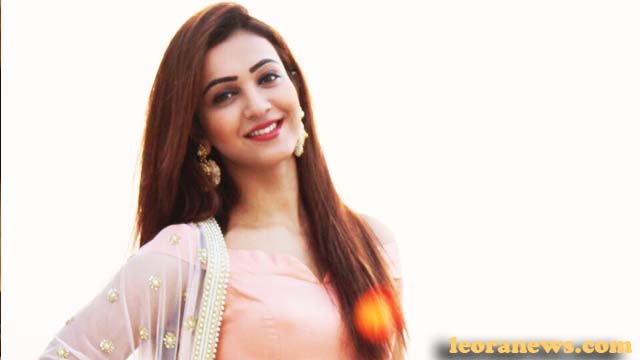 Koushani Mukherjee is an Indian actress who mainly played in Bengali movies, known as Tollywood. She made her debut in the movie Parbona Friend Chartery Tokey in 2015, with Bonny Sengupta, directed by Raj Chakraborty

Mukherjee was born on May 17, 1992 in Kolkata. She was educated at the Assembly of God Church School on Park Street. Then she was admitted to Heramba Chandra College and completed her Bachelor of Commerce. After that, Mukherjee won Miss Beauty of Kolkata.

Mukherjee began his film career in 2015 with Raj Chakraborty’s film, Parbona Friend Chartery Tokey. Mukherjee plays Aparna, a romantic interest in the film. In 2016, she appeared in Kelor Kirti, a romantic comedy directed by Raja Chanda. In Kelor Kirti, she plays a rich young woman, Asnuskha, who falls in love with a journalist. In 2017, she was chosen for a new film by Ravi Kinnagi.