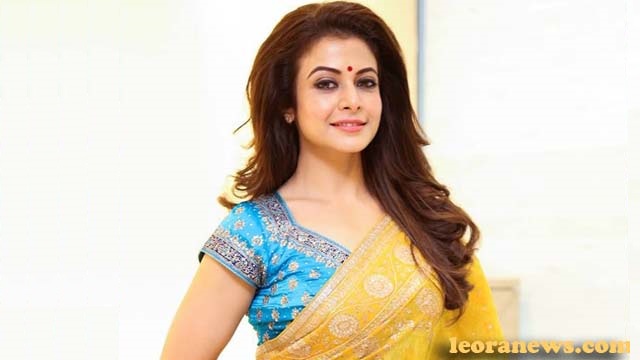 Koel Mallick was born on April 28, 1982 in Rukmini Mallick. She is an Indian actress who performs in Bengali. His first film was Nater Guru.

Koel was born in Kolkata to Bengali film actor Ranjit Mallick and Deepa Mallick of Kolkata’s famous Mallick Bari, Bhowanipore, known for his Durga Puja. Koel was educated at the Modern High School for Girls and received a B.Sc. (Honors) in Psychology from Gokhale Memorial Girls’ College, a college affiliated with the University of Calcutta.

Koel Mallick married Nispal Singh (Rane) on February 1, 2013. They had been together for seven years, but both had decided to keep their relationship away from the glamorous world of Tollywood.

Mallick made his television debut with his talk show Katha O Kahini. The show continued on the Star Jalsha channel. In 2013, Koel was again on television as a celebrity judge in the Bengali version of Jhalak Dikhhla Jaa alongside renowned Bollywood choreographer Remo D’Souza. The show aired on ETV Bangla.