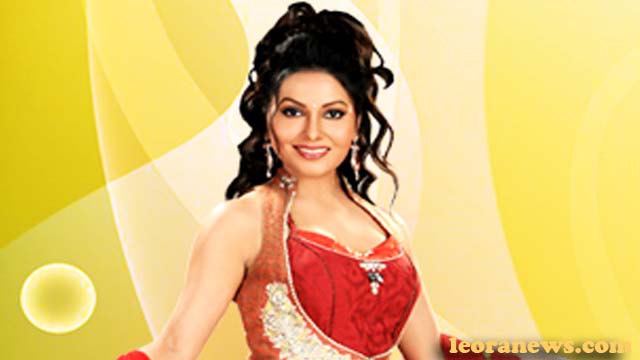 Indrani Dutta is a Bengali film actress. Dutta was born in Kolkata. She is the youngest daughter of Dr. Himangshu Jyoti Dutta and Manjushree Dutta. Even when she was a student at Kamala Girls High School, she had the ambition to become an actress. His versatility was reflected in dance and sports. She gained formal training in dance and music and was a sportswoman in her school. Listening to music and collecting stamps was one of her favorite hobbies.

Dutta is a graduate in arts from Sivanath Sastri College, a college affiliated with the prestigious Calcutta University. Under the able guidance of her guru Sumitra Mitra, she was named Pravakar in Kathak dance by Allahabad University. His artistic inclinations are reflected in his love for music, interior design and gardening. Her casual, down-to-earth, loving nature makes her popular among all age groups. She is also a responsible citizen and ecologist. with a love for animals, she is an active supporter of the People for Animals cause.

Indrani’s acting career is not limited to the big screen. His performances in TV films such as Thir Bijuri, Thager Ghar, Swet Mayur, Hatat Bristi and in series such as Chira Kumar Sabha, Sesh Prasno, Sima Rekha and Louha Kapat are commendable.