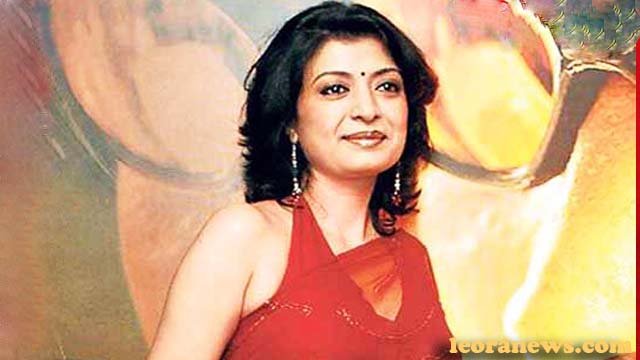 Debashree Roy, also known as Debasree Roy, is an actress, dancer, choreographer, politician and Indian activist. As an actress, she is known for her work in Hindi, Bengali and Tamil cinemas. She acted under the screen name Chintamani in the Tamil film industry. She has been cited as the reigning queen of Bengali commercial cinema. She has appeared in more than 100 films and has won more than 40 awards, including a national award, three BFJA awards, five Kalakar prizes and an Anandalok award. As a dancer, she is known for her stage adaptation of various forms of Indian folk dances as well as for her innovative dance forms imbued with Indian classical, tribal and folk dance elements. She is the producer, choreographer and motivator of the Natraj dance troupe. She is the founder of the Debasree Roy Foundation, a non-profit organization that works for the cause of stray animals.

Roy was born and raised in a Bengali family in Kolkata. His father, Birendra Kishore Roy, was an employee of West Bengal Finance Corporation. His mother Arati Roy is the director of Sai Natraj Shikshayatan. She is the youngest and sixth child after Purnima Lahiri, Krishna Mukherjee, Ramendra Roy Kishore, Mrigen Roy and Tanushree Bhattacharya.

In 1983, Roy met Sandeep Patil on the set of Kabhie Ajnabi The and the actress was allegedly involved in an affair with the already married cricket player at that time. According to rumors, she would be the only reason for the failure of Patil’s first marriage. In 1985, shortly after the liberation of Kabhi Ajnabi The, they ended their relationship and never publicly discussed their separation.

In 1992, Roy married Prasenjit Chatterjee and they separated in 1995.

She is the maternal aunt of Bollywood actress Rani Mukherjee.

In February 2021, she filed a defamation case at Alipore Court, against Sovan Chatterjee and Baishakhi Banerjee who claimed that Roy deceived the people of Raidighi constituency.