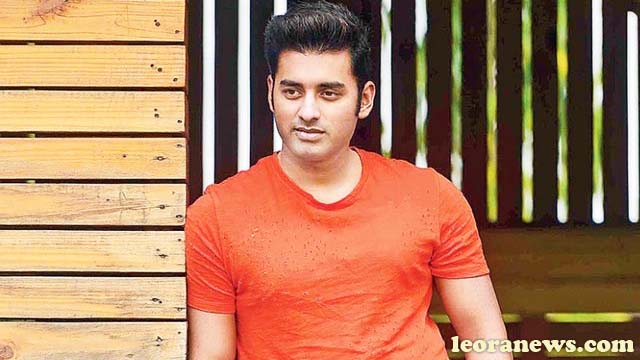 Hazra caught the attention of director Pijus Saha who played it in his Banner-Prince Entertainment P4 romantic comedy film Kellafate. This film was also produced by Saha. Hazra was paired with newcomer Rupashree. The backgrounds of the song sequences were much appreciated, which eventually led viewers to conclude that Hazra was an extraordinary dancer and to increase his popularity as a great dancer at Tollywood.

Later, Hazra played in the Bengali romantic drama Idiot of Eskay Movies, directed by Rajib Biswas. In this film, Hazra was paired with Bengal actress Srabanti Chatterjee. He returned with his film in Bengali Kanamachi. His recent success includes the film Jamai 420, a multi-faceted romantic comedy.