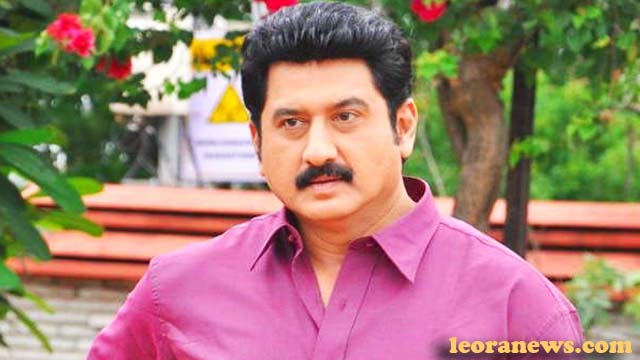 Suman was born Suman Talwar; August 28, 1959, is an Indian film actor known for his work mainly in Telugu cinema. He was one of Telugu cinema’s most prominent stars in the 1980s. He also played deities such as Venkateswara, Shiva and Rama in Telugu. Suman also played in Tamil, Malayalam and Kannada films. He interpreted the historical character Pazhayamveedan Chandhu Nambiar in the biopic Raja Pazhassi.

Born in Mangalore into a Tulu speaking family of Billava (Poojary), his family moved to Chennai where he studied at the Theosophical High School in Besant, Chennai and B.A. in English literature. His mother, Kesari Chandra, was the director of Ethiraj Women’s College in Chennai. His father, Susheel Chandra, worked for I.O.C. Chennai. His mother tongue is tulu. Suman learned music and Sanskrit from H.A.S. Shastri.

Suman began his career as a police officer in the Tamil film Neechal kulam (1977) produced by T.R.Rammanna. Then he appeared in the Tamil film Thee (1981) where he played a sincere policeman. During a career spanning almost four decades, he has appeared in more than 150 films as a hero of Telugu, Tamil, Kannada and English films. He starred in 99 films in Telugu