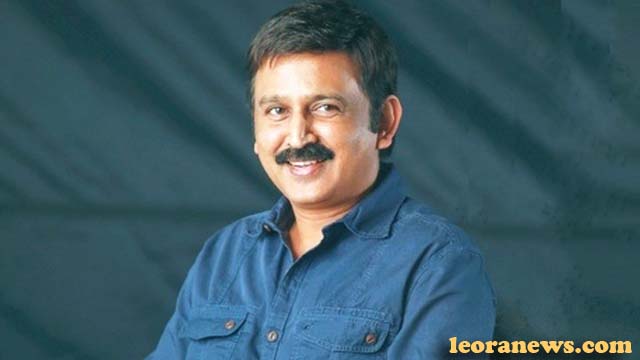 Ramesh Aravind born 10 September 1964, is an Indian actor, filmmaker and television presenter. He mainly worked in Kannada. He has also appeared in films in Tamil, Telugu, Malayalam and Bollywood. He is known for his roles in Sathi Leelavathi, Duo, America America, Amrutha Varshini etc.

He has won and been nominated for numerous awards over the course of his career, including two Best Actor Filmfare and Karnataka State Awards for Best Actor and Best Screenplay for his screenplay in Hoomale, as well as the Udaya TV and Suvarna TV Awards. He is also the ambassador for the BHIVE Workspace brand.

Ramesh is also known for his collaboration with director K. Balachander, who introduced him in the 1986 Kannada film, Sundara Swapnagalu, before continuing to work in films such as Manathil Uruthi Vendum, Duet and Rudraveena.

Ramesh Aravind holds a Bachelor of Engineering degree from UVCE from Bangalore University. Aravind has four brothers and sisters. He is married to Archana and they have a daughter Niharika and his son Arjun.