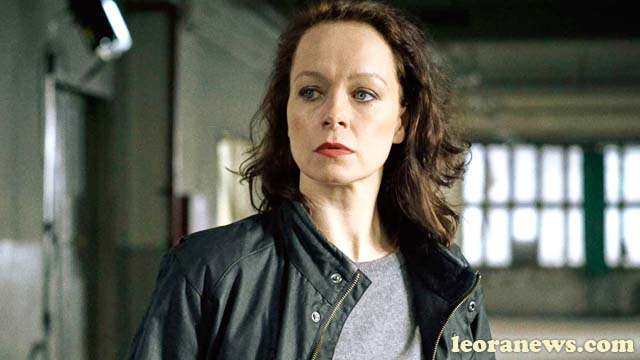 Morton was a member of the Central Junior Television Workshop in his hometown of Nottingham, and then began his career in British television in 1991. She starred in Soldier Soldier and Cracker and played a more prominent role in the ITV series. Band of Gold. She made the transition to cinema with main roles in the dramas Emma (1996), Jane Eyre (1997) and the very well received Under the Skin (1997). The latter led director Woody Allen to play Morton in Sweet and Lowdown (1999), which earned her Oscar and Golden Globe nominations for best supporting actress.

Morton dated actor Charlie Creed-Miles, whom she met on the set of the film The Last Yellow, from 1999 to 2000. Their daughter, actress Esme, was born on February 5, 2000.

In 2007, Morton was in a relationship with the filmmaker Harry Holm (son of actor Ian Holm), whom she met while filming a clip for the group The Vitamins. Their daughter, Edie, was born on January 4, 2008, and their son, Theodore, was born in 2014. They live in Monyash, Derbyshire.

In early 2008, Morton revealed that she had been “close to death” after suffering a debilitating stroke due to the hitting of a 17th century piece of plaster that fell on her head (damaging her vertebral artery) in 2006. She was in hospital for three weeks after the incident. She pulled out of the public spotlight and took an 18-month break from the cinema to relearn walking.

In 2011, Morton wrote an open letter hoping that her stepfather would reconnect with her after being separated for several years. However, it was revealed shortly after her stepfather died of prostate cancer four years ago.

On July 20, 2011, Morton received an Honorary Doctor of Letters (DLitt) from the University of Nottingham Trent, “in recognition of his internationally successful acting career”.