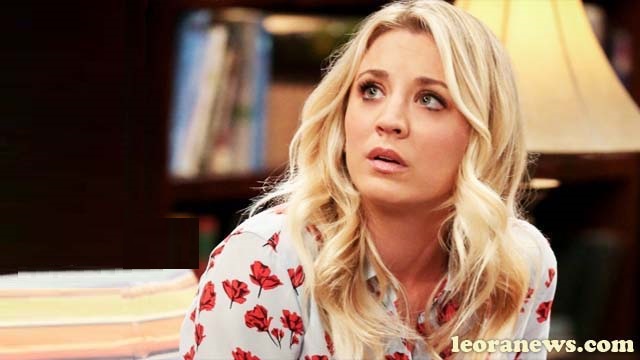 Kaley Christine Cuoco was born on November 30, 1985, is an American actress and producer. After a series of supporting roles in film and television in the late 1990s, she landed her decisive role as Bridget Hennessy in the sitcom ABC 8 Simple Rules (2002-2005). Kaley Cuoco later voiced Brandy Harrington on Brandy & Mr. Whiskers and appeared as Billie Jenkins in the final season of the Charmed television series. Later, she starred as Penny in CBS sitcom The Big Bang Theory and received Satellite, Critics’ Choice and People’s Choice awards for the role.

In 2007, while working on The Big Bang Theory, Cuoco went out privately with his co-star Johnny Galecki for about two years, until December 2009, while the characters in the series also dated. She then told CBS Watch in September 2010 that they had stayed on good terms since the end of their relationship. On September 13, 2010, Cuoco broke his leg in a riding accident and missed the shooting of two episodes of The Big Bang Theory.

In October 2011, she became engaged to drug addiction specialist Josh Resnik, but terminated their engagement in March 2012. She became engaged to professional tennis player Ryan Sweeting in September 2013, after three months of dating. They were married on December 31, 2013 in Santa Susana, California. On September 25, 2015, it was announced that she and Sweeting had decided to divorce. The divorce was finalized on May 9, 2016.

In December 2014, Cuoco received significant media attention around a remark she made in an interview with Redbook magazine when she was married to Ryan Sweeting. When asked if she considered herself a feminist, she replied, “Is it wrong if I say no? I have never been this feminist girl demanding equality, but it may be because I never really faced inequality … I cook for Ryan five nights a week: it makes me feel like a housewife. I love it. I know it sounds old fashioned, but i love the idea that women take care of their men. “