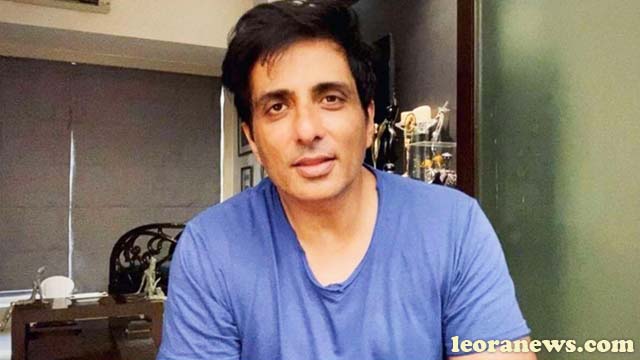 Sonu Sood was born July 30, 1973 and is an Indian actor, producer, and humanitarian who stars primarily in Hindi, Telugu, Tamil, Kannada, and Punjabi films.

He has also appeared in commercials for Apollo Tires and Airtel.

In July 2016, he created the production house Shakti Sagar Productions, which bears the name of his father, Shakti Sagar Sood. He married Sonali in 1996. They have two sons.

In May 2020, during the national lockdown due to the COVID-19 pandemic, Sood helped thousands of stranded Indian migrant workers reach their homes by organizing buses, special trains and charter flights for them. In July 2020, he organized a chartered flight to bring home more than 1,500 Indian students stranded in Kyrgyzstan, transporting them from Bishkek to Varanasi. His charity during the pandemic was praised and he was hailed as a real life hero in India.

On July 25, 2020, a video of a farmer’s daughters plowing a field, like bulls with a yoke on their shoulders, went viral on social media. Sood quickly sent the family a tractor. On August 5, 2020, he helped 101 medical students, mostly from Tamil Nadu, stranded in Moscow during the lockdown, to reach Chennai safely on a chartered flight he organized after contacting his team for help. On his birthday, he launched a website and app called Pravasi Rojgar to help migrant workers find decent jobs amid the pandemic.