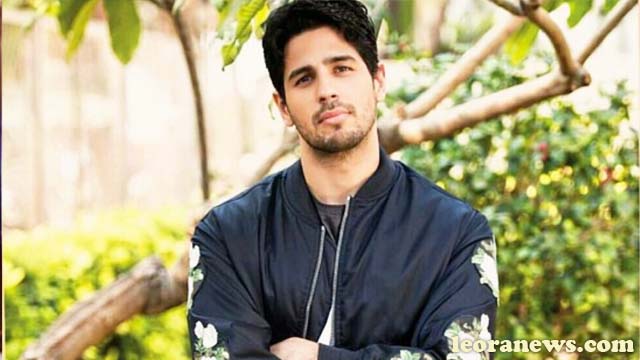 Sidharth Malhotra is an Indian actor who appears in Hindi films. Malhotra started a modeling career at the age of 18. Dissatisfied with the profession, he went on to work as Karan Johar’s assistant director intern for the 2010 film My Name Is Khan.

Malhotra was born on January 16, 1985 in Delhi, India, to a Punjabi Hindu family, Sunil, a former merchant navy captain, and Rimma Malhotra, a housewife. He was educated at Don Bosco School in Delhi and Birla Vidya Niketan, and graduated from Shaheed Bhagat Singh College, University of Delhi. At the age of 18, Malhotra started modeling. Although he was successful, he decided to quit after four years because he was not satisfied with the profession.

He made his acting debut with a starring role in Johar’s teenage drama Student of the Year (2012), for which he received a Filmfare Award for Best Male Debut nomination. Malhotra played an aspiring businessman in the comedy-drama Hasee Toh Phasee (2014), a criminal in the action thriller Ek Villain (2014), and an aspiring writer in the family drama Kapoor & Sons (2016)

In 2013, Malhotra performed at an event alongside Varun Dhawan, Alia Bhatt, Aditya Roy Kapur, Shraddha Kapoor and Huma Qureshi to raise funds for the victims of the Uttarakhand floods. He collaborated with PETA on a dog awareness campaign. In August 2016, he performed in various cities across the United States as part of the “Dream Team 2016” tour, also featuring fellow actors Alia Bhatt, Varun Dhawan, Katrina Kaif, Parineeti Chopra and Aditya Roy Kapur , as well as filmmaker Karan Johar and rapper Badshah.