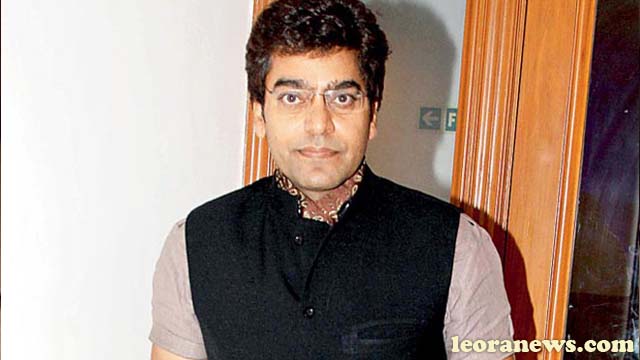 Ashutosh Rana Ramnarayan Neekhra was born November 10, 1967, known professionally as Ashutosh Rana, is an Indian actor, producer, author and television personality. He has worked in films in Marathi, Telugu, Kannada, Tamil and Hindi. He also worked in Indian television shows. He also won two Filmfare awards for Dushman and Sangharsh. He won these awards in the Filmfare Awards category in a negative role. He is considered one of the most renowned actors for his portrayal of negative roles.

In addition to being an actor, he is also an author. Some of the books written by him are “Maun Muskaan Ki Maar” and “Ramrajya”

Rana is from Gadarwara dist. – Narsinghpur, State of Madhya Pradesh. He spent his childhood in Gadarwara, where he completed his primary school. He used to play the role of Ravana in local Ramleela productions.

He went to the National School of Drama, New Delhi and studied theater. He has performed numerous plays with theater guru Satyadev Dubey at the Prithvi Theater.

Ashutosh Rana is married to Renuka Shahane, also a Bollywood actress. They have two sons Shauryaman and Satyendra.

The actor couple, Ashutosh Rana and Renuka Shahane recently celebrated their 19th wedding anniversary. They took to Twitter to share love notes describing their beautiful journey together. Celebrities and Internet users congratulated them and wished them a bright future.