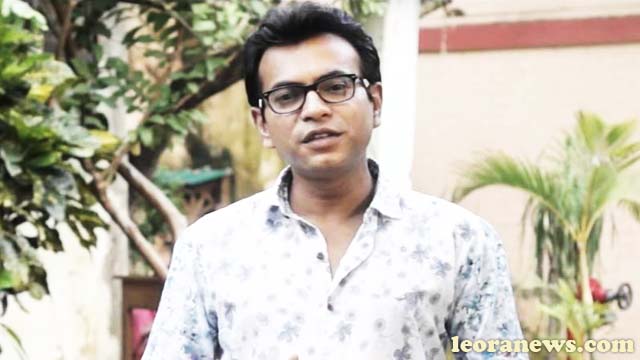 Rudranil Ghosh was born on 06 January 1973 in Howrah in the state of West Bengal, India. He is an Indian film actor, a television actor, a film producer and a director known for his work in Bengali cinema.

He completed his first studies at the Santragachi Kedarnath Institution in Howrah under the direction of the West Bengal State Board. He graduated from Narasinha Dutt College, affiliated with the University of Calcutta, in 1995.