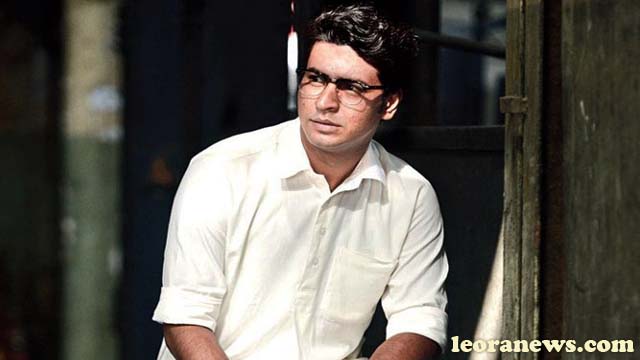 Calcutta Times elected him one of the 10 most desirable men in 2017.

Anirban was born on October 7, 1986 in Midnapore, West Bengal. He attended Nirmal Hriday Ashram Catholic High School in Midnapore. After that, in 2004, he moved to Kolkata to study theater at Rabindra Bharati University. He completed his Masters in Theater and received the 2009 Young Artist Scholarship from the Indian Government Ministry of Culture.

He played in various theatrical productions between 2005 and 2008, and in 2008, Bhattacharya performed in the theatrical production studio Jhunki (The Risk), directed by the famous artist Steve Clorfiene, a pupil of Yergi Grotowski. It was a collaboration of the American Council and Rabindra Bharati University. He has played in 3 productions: Raja Lear, Debi Sarpomosta and Chandragupta. After that, he resigned from Minerva Repertoire in January 2013 and began his career as an independent professional theater actor.