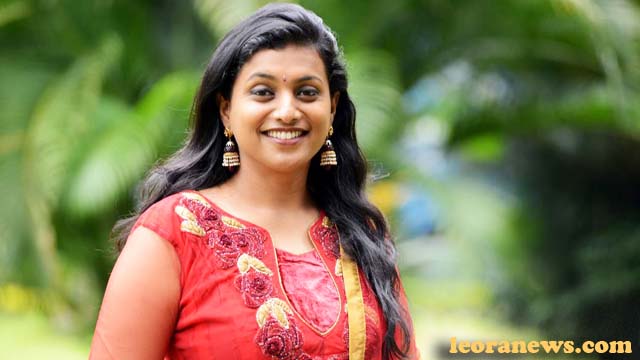 Roja Selvamani is an Indian actress and politician. She was a leading actress from 1991 to 2002. She is the only actress to have appeared in 100 films in 10 years in the 1990s. She has appeared in more than 150 films. She was the main actress in Telugu and Tamil and played few films in Kannada and Malayalam. She has won three Nandi Awards for Best Actress and the Tamil Nadu State Award for Best Actress. In 1999, she entered politics and is currently aligning with the YSR Congress party.

Roja was born under the name Sree Latha in 1972 in Nagaraja Reddy and Lalitha in Tirupati, Chittoor district, Andhra Pradesh. She was the only girl with two brothers, Kumaraswamy Reddy and Ramaprasad Reddy. Later, the family moved to Hyderabad. She received a BA in Political Science from Sri Padmavathi Women’s University in Tirupathi. Roja learned Kuchipudi and performed in dance before entering the movies.

Roja joined Telugu Desam in 1999 and was chairman of the party’s Telugu Mahila wing. She lost the 2009 legislative elections of the AP. In August 2009, she left the TDP party and joined the YSR congress party. In the 2014 general election, she was elected MP for the electoral district of Nagari. She again challenged the election of Nagari constituency in the 2019 election. The results are announced and she won the seat again.

Roja played anchor in a show called Modern Mahalakshmi before being replaced by Anasuya. This show was broadcast on MAA TV. She is a judge for a humorous show called Jabardasth. This show is broadcast on E TV. She hosted a show for Zee Tamizh called lucka kicka, which was a huge success in Tamil Nadu.

Roja married Tamil director R.K. Selvamani on August 10, 2002. The couple has a daughter and a son.